Riva  explains why her first album is a tribute to Haiti, "Perle De Culture is my way of supporting, preserving, and exposing the beauty of Haitian culture. It is my gift to the people of Haiti and around the world, so that everyone may enjoy the rich fruits our land has to offer."

In her authentic sultry and soulful Creole voice, Riva, who like many others, lives between two cultures, shares her own interpretations of Haiti’s Vodou songs traditionally sung to honor or call upon the wide array of spirits brought over from Africa on slave ships bound for Haiti.  Four original songs -- Nan Dòmi, Ou Fèm (a love ballad), Zantray Lavi, Mwen Bezwen w, (a love song duet with a zouk/konpa beat) and are arranged and produced by Monvelyno Alexis.

“Ms. Precil is a bright star on the horizon of world music and beyond. This debut album is unbelievably impressive! It has it all -- strong vocally, strong musicianship. I look forward to all the genre hopping I expect her to be doing in the future.” Tim Wolff, Film and Documentarian director, producer.  Directed and produced The Sons of Tennessee Williams

Yes! I love when I fall in love with someone's music. This is what happened when I heard Riva Nyri Précil sing for the first time. With a voice that sounds like honey, a fluid vibe, and a soulful and jazzy melange of her Haitian heritage and influences, Riva Nyri Précil gives us something that feels so special. Naïka in Balance -- Staying Centered in the Artistic and Holistic

A Gifted Voice.  Smooth, soothing and relaxing… these are the epithets that come to my mind to describe the voice of rising star Riva Precil who, I believe, has already earned a comfortable seat in the front row of the Creole Divas' Club. She surfs musical genres with ease and will amaze listeners with her effortless approach to singing...I am convinced her natural talent will conquer the hearts of many listeners in the coming years.KariJazz, The Kreyol Jazz Source

Background. Born in Brooklyn to a Haitian father and a mother of Irish/Russian descent, Riva grew up in Haiti from age 5 until 15 where she was exposed to, and participated in, both traditional and contemporary Haitian music and culture. In Haiti, Riva studied music, folkloric and modern dance, art, and theatre under some of the most important teachers of their genre. Riva began performing at an early age in cultural events, clubs, on television and at Haiti’s National Palace.

Returning to Brooklyn in 2004 following political upheaval in Haiti, Riva attended LaGuardia High School of Music & Art and Performing Arts (the “Fame” school) where she majored in vocal performance and studied jazz history. Riva attended Loyola University in New Orleans on a voice scholarship graduating with a degree in Music Therapy. Returning to New York, Riva did her Music Therapy internship at Beth Israel Medical Center in Manhattan, where she participated in a study on the positive impact of music therapy on premature babies in the neonatal intensive care unit.

Riva has performed at numerous venues including the New Orleans Jazz Festival, The Jazz Gallery, Brooklyn College, the Haiti Cultural Exchange, at Drom and Shape Shifter Lab, in Center for Traditional Music and Dance showcases, in the Atlantic Antic and Make Music New York festivals, and at several Haitian and other restaurants/clubs including Tonel, La Caye, Harlem Social Club and Pepela. Riva also performs regularly at benefits for Haiti including for Fonkoze, the Lambi Fund and Edeyo Foundation, Lamp for Haiti and the Haitian Education and Leadership Program (HELP) at the recent annual concert for Haiti in Montclair, New Jersey.

See English translation of song below

hear clip of song and purchase at www.CDBaby.com/cd/bohiomusic 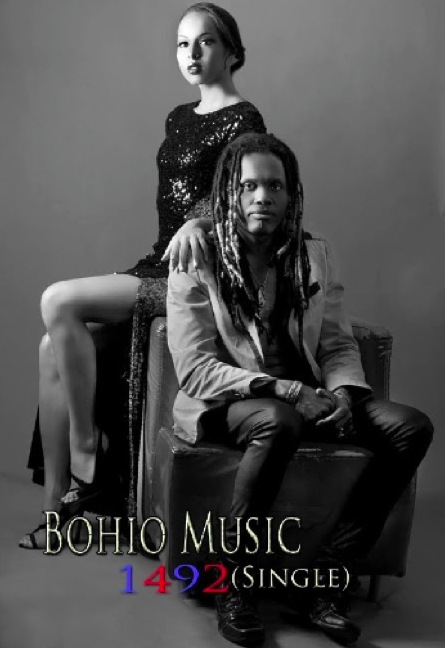 written and composed by Monvelyno Alexis 2014

Translation from Haitian Creole to English

Collaborative Peace Poem by Michelle Karshan and others

Peace Poem by Michelle Karshan (collaborative poem – send in your suggestions for additional “peace” or “piece” phrases. Thank you so far to Caitlin Karshan, Alain Charles, Hilary Bieber and OneLove for their contributions) posted in 2008. Revised 2014

Collaborative Peace Poem
by
Michelle Karshan
and others

Peace be with you (Hilary Bieber) 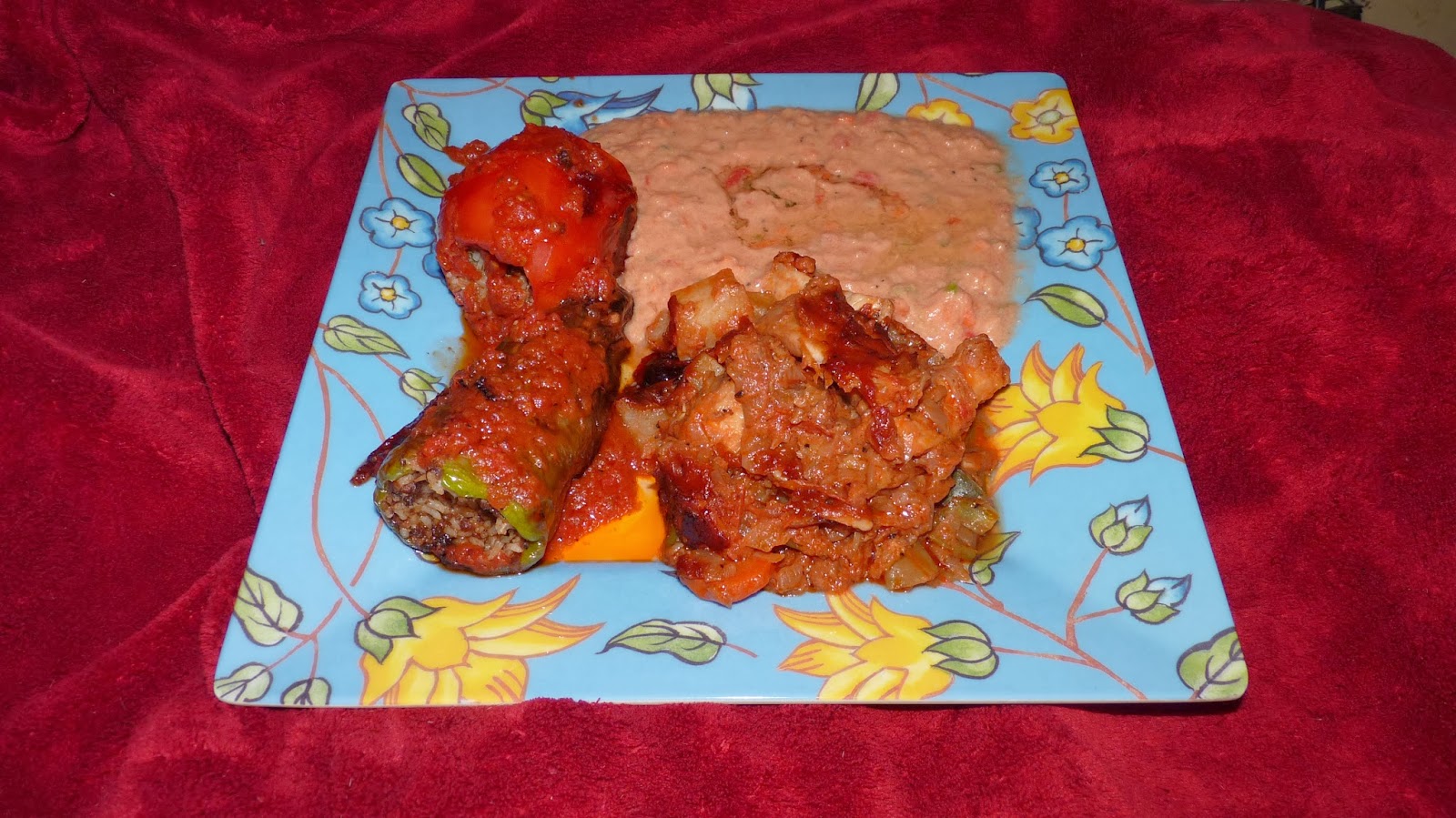 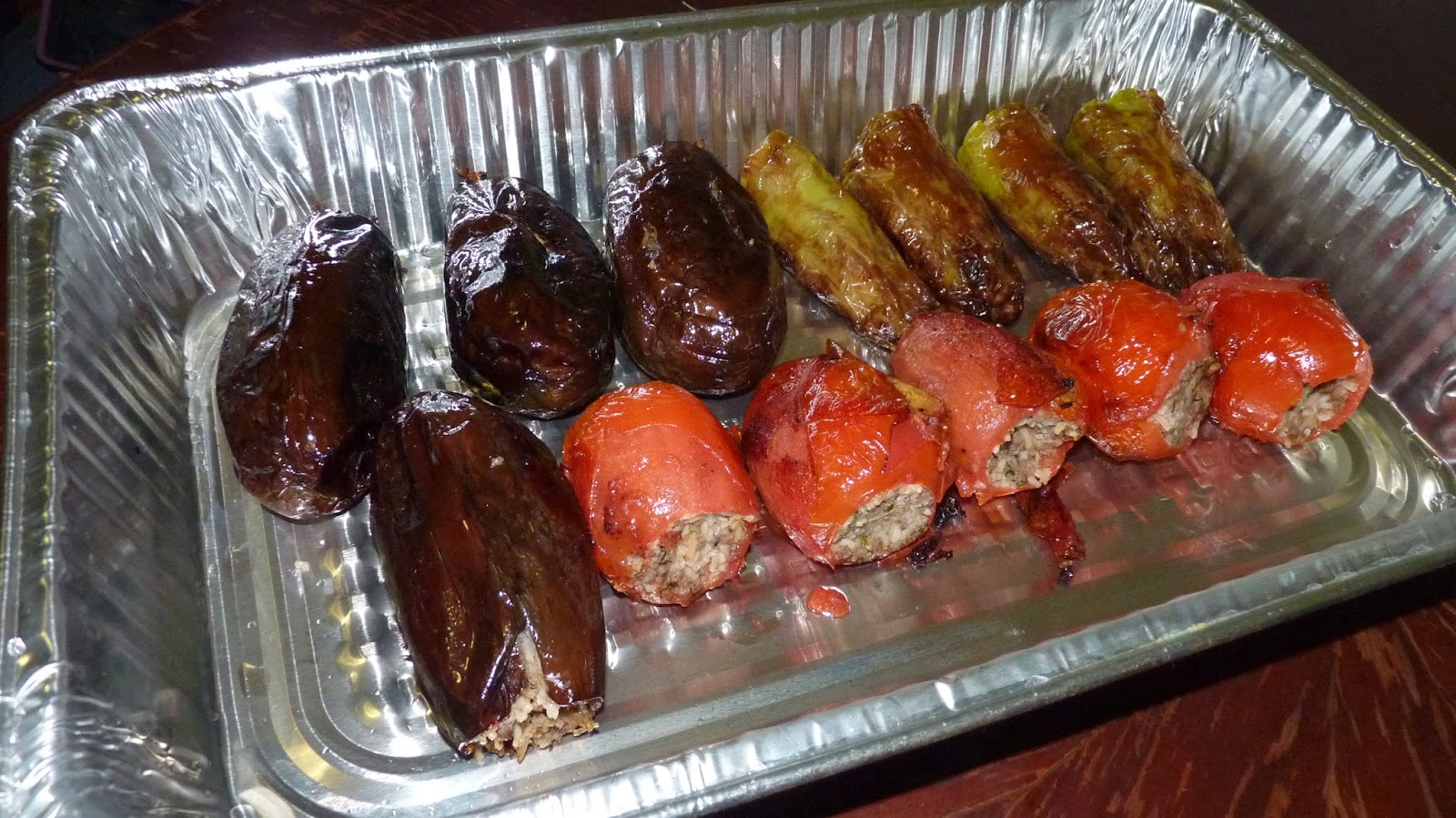 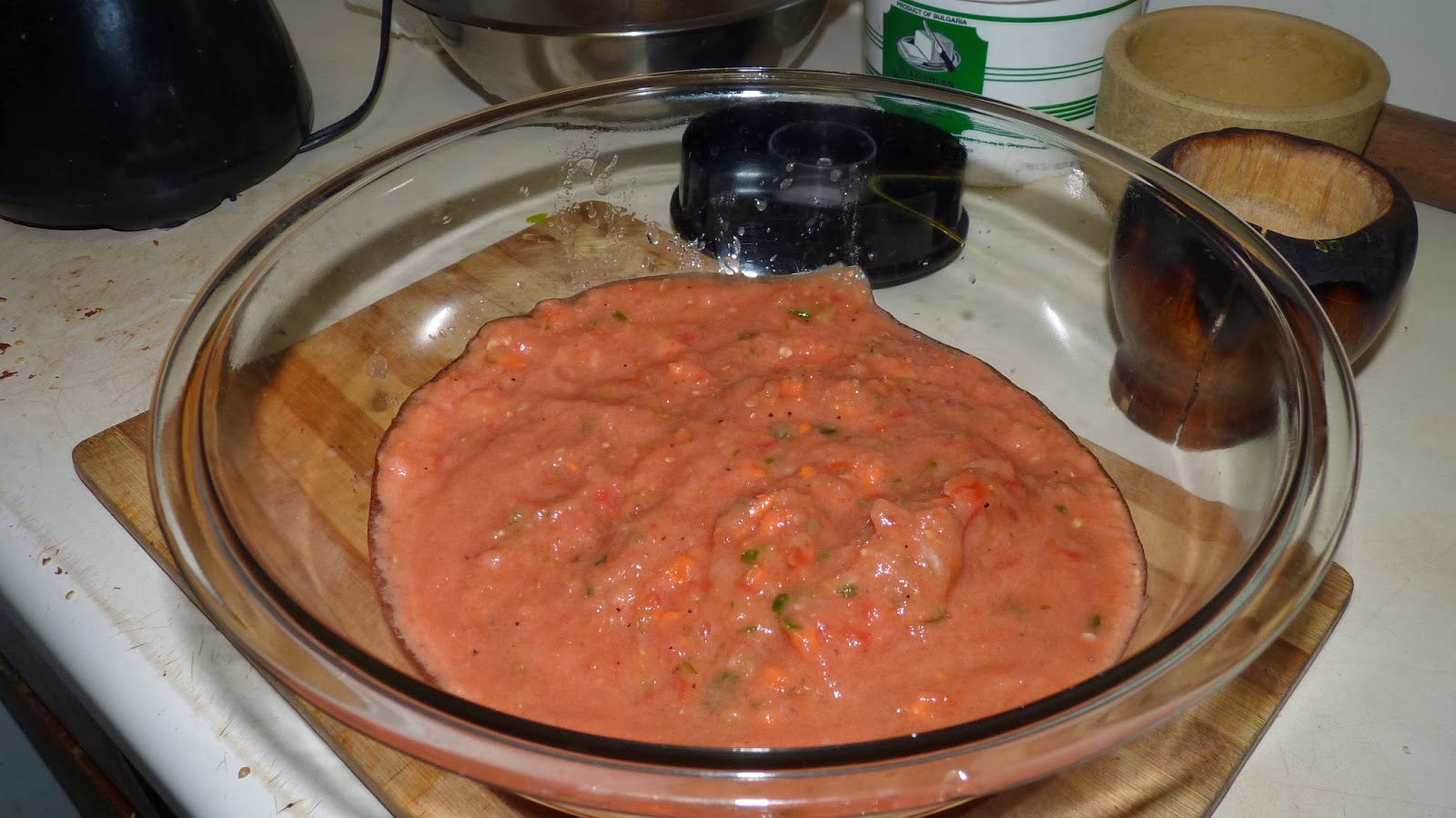 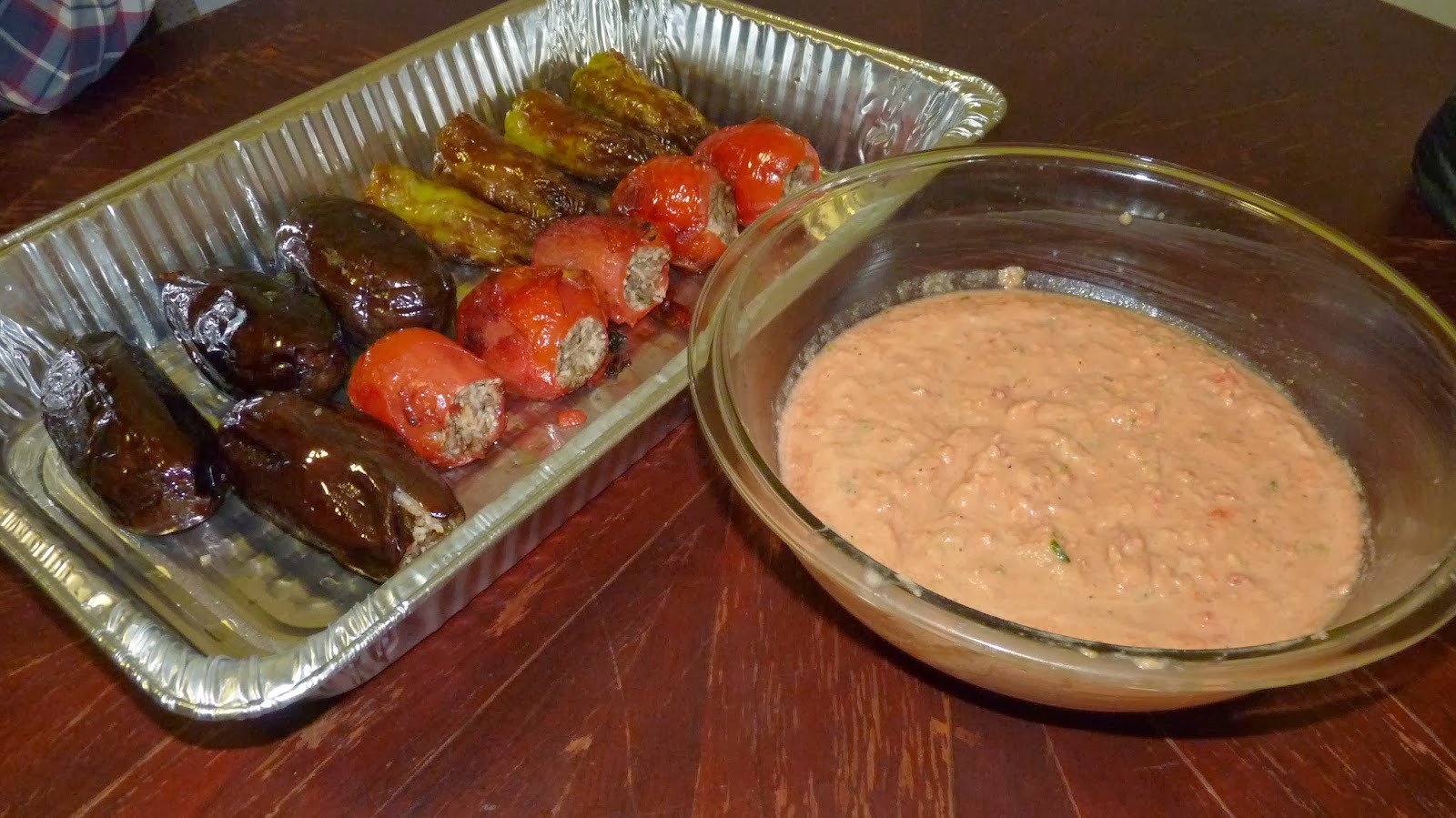 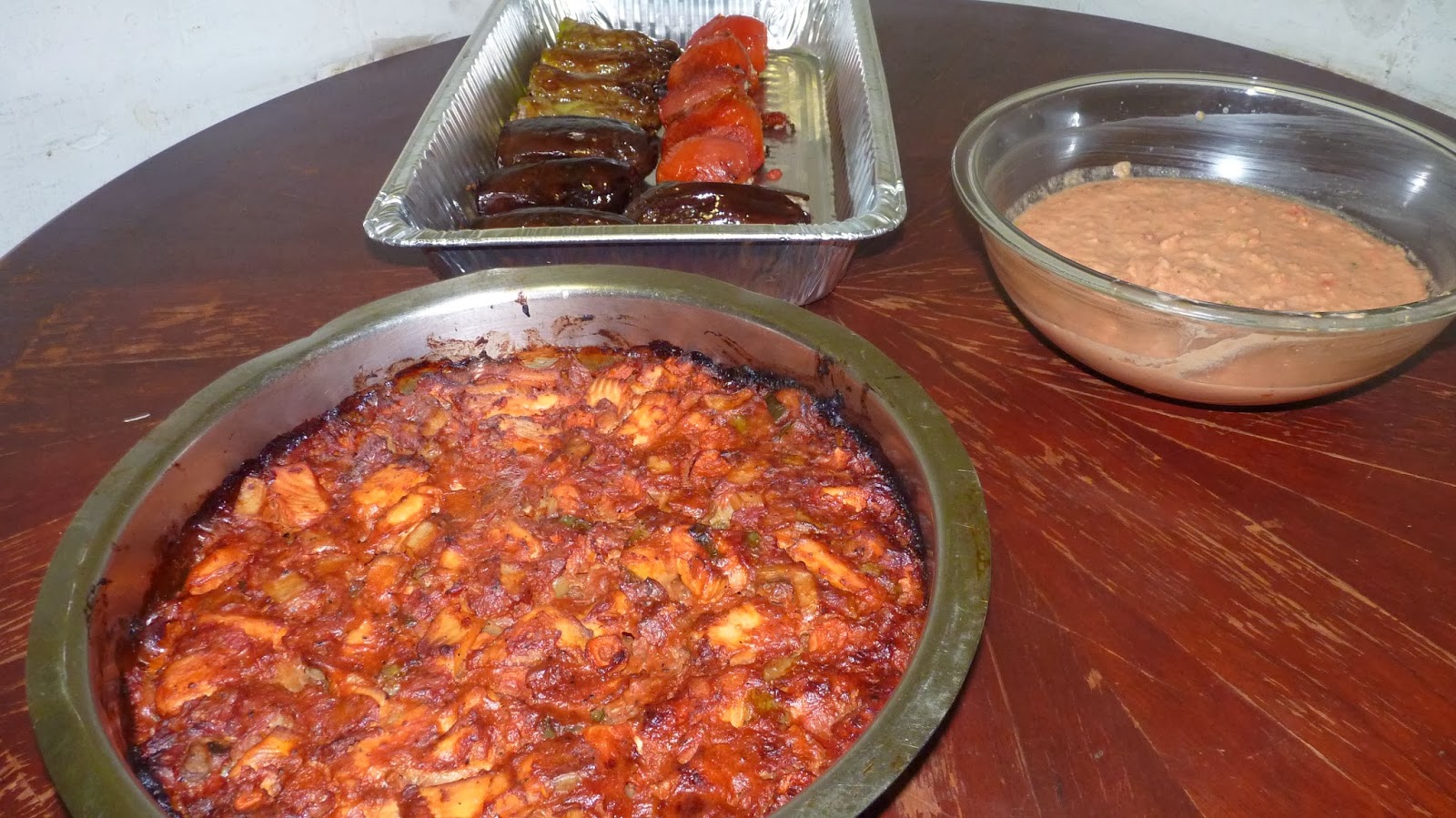 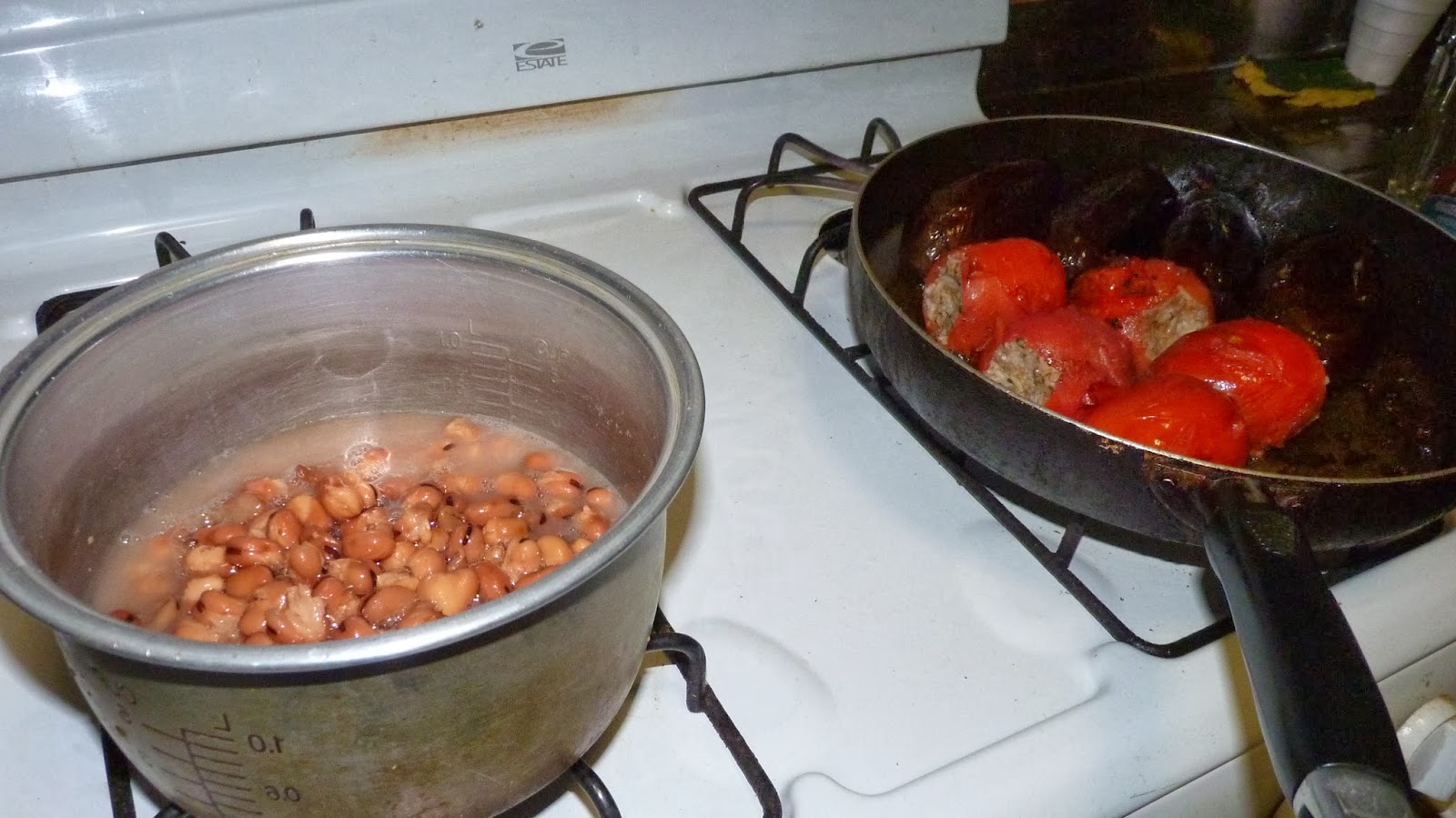 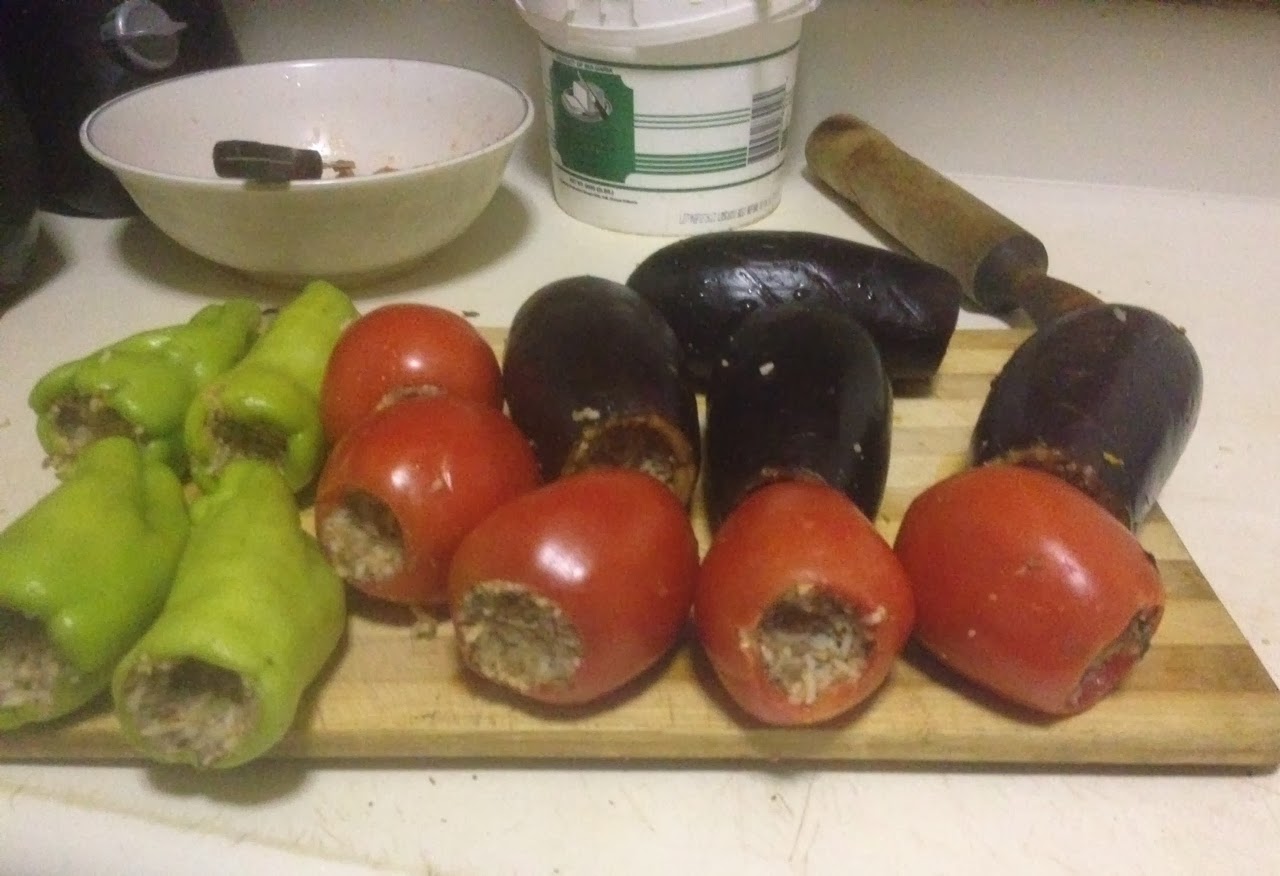 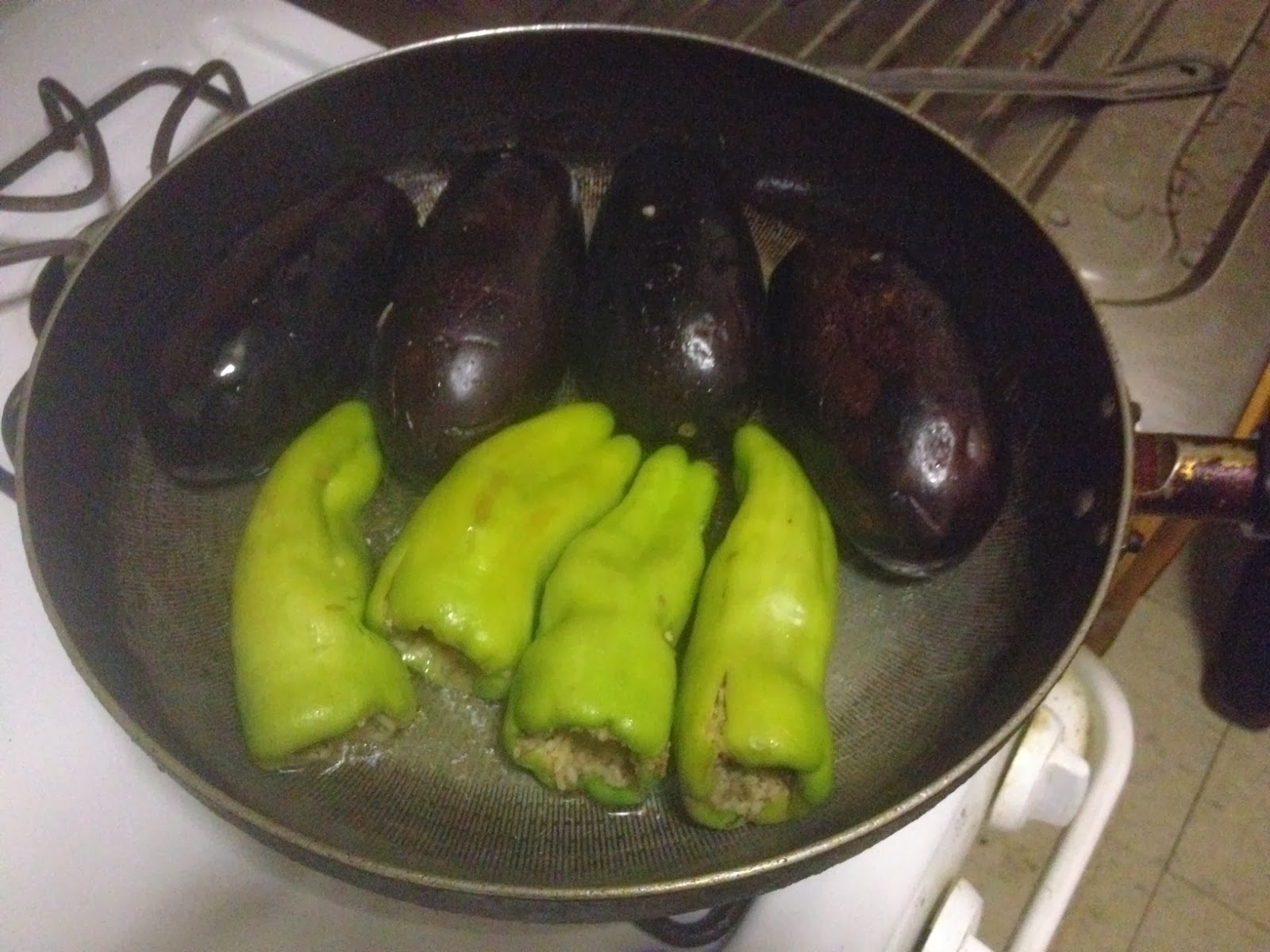 Death of Privat Precil, An overview of his professional life and achievements 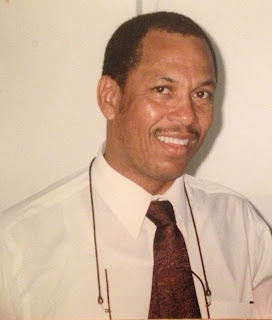 Overview of his professional life and achievements:
Attorney, Journalist, and Sports and Music Enthusiast!

Port-au-Prince, Haiti – March 25, 2013 – Privat Précil was born in Boucan-Bélier, a rural area of Côtes de Fer but moved to Petit Goave at a young age to live with his mother and attend Catholic school. Following graduation, Mr. Précil entered the theological seminary of the Salesian order in Cap Haitian in a class of twenty-three people including Jean-Bertrand Aristide who later became president of Haiti. Close to the completion of his seminary training, Mr. Précil left for Haiti’s State University, School of Law. He worked as a Customs Inspector while he studied law from 1974 to 1978. Upon completing law school Mr. Précil practiced law in Haiti in the domain of land rights, and other specialties.

Putting his legal career on hold, he moved to New York where he worked from 1981 through 1995 as a newspaper and radio journalist covering legal issues, community affairs, culture and sports for the Haitian community. From 1987 to 1989 Mr. Précil studied political journalism through the Educatel-Cifor School of Journalism in Belgium receiving his diploma. Mr. Précil was a staff writer at Haiti Observateur for many years before creating his own newspaper for a brief period.

Throughout Mr. Précil’s life he had a passion for soccer and became a FIFA certified soccer referee and coach. He coached briefly for a New Jersey college.

In 1995 Mr. Précil moved back to Haiti and was appointed by Haiti’s Prime Minister, Claudette Werleigh, to be the Co-director, and later the Acting Director, of Haiti’s newly created National Office on Migration (ONM). From 1995 until 1997 Mr. Précil oversaw the resettlement of 80,000 Haitian refugees returning from several countries after having fled Haiti during the 1991-1994 coup d’etat period. Mr. Précil secured school scholarships for hundreds of children of returning refugees at the time.  In 1996 Mr. Précil traveled to San Jose, Costa Rica for a one-week training seminar on the resettlement of refugee populations sponsored by the International Organization of Migration (IOM).

From 1995 to present Mr. Précil had a private law practice specializing in civil affairs, electoral challenges, human rights, real property law, and was based in the law offices of the late Minister of Justice, Guy Malary. Mr. Précil was an active member of the Port-au-Prince Bar Association in good standing.

Starting in 1996 to present Mr. Précil served as the pro bono counsel to Alternative Chance/Chans Altenativ, a Haiti-based reintegration program for Criminal Deportees. Mr. Précil authored a May 1999 report for the Panos Institute entitled Criminal Deportees and Returned Teens, a Migration Phenomenon, a Social Problem, that continues to be widely cited in academic and human rights reports and books. In 2006, Mr. Précil was awarded recognition by Alternative Chance for his continuous and courageous work on behalf of the human rights of criminal deportees in Haiti.

In 2001, under President Rene Preval, Mr. Précil worked as a translator in the Office of the Foreign Press Liaison in Haiti’s National Palace.  In 2001, under President Jean-Bertrand Aristide, Mr. Précil served as legal counsel to Haiti’s Parliament drafting laws on environment, children’s rights, and other legislation. Mr. Précil was the main drafter of a historic piece of legislation that was ratified by Parliament in September 2001 prohibiting physical abuse, humiliation and exploitation of children.

In 2002 Privat was appointed by President Aristide as the Director General of Haiti’s Ministry of Justice, where along with administrative duties he also worked closely with the international community to advance the legal process of several key, controversial matters. From 2002 through 2004, Mr. Précil attended several training seminars given by the international community on judicial reform and in 2003 he traveled to Seoul, South Korea where he took part in Anti-Corruption training sponsored by the UNDP (PNUD).

In 2011, at the request of the U.S. based law offices of Reed Smith, Mr. Précil conducted legal research and wrote Viols et reportages médiatiques and facilitated the Workshop for Haiti Media: Protocols on sexual gender-based violence in Haiti.

Throughout his professional career, Mr. Précil steadfastly and courageously advocated for the rights of children, refugees, criminal deportees, women and was an expert on criminal law, judicial reform and land rights.  No matter his title, or field he was working in, Mr. Précil always stayed true to himself and worked at what he believed in. 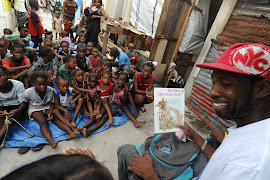 Learn about these Haiti programs

My family in the arts